Harvard and MIT have been collaborating on edX since 2012 to offer massive open online courses (MOOCs) to improve learning. 2U is a publicly traded education technology company who plans to buy the edX assets for $800 million in cash. Harvard and MIT plan to invest the proceeds toward addressing educational inequalities and improving learning opportunities.

Why is the deal to sell the edX platform to 2U being criticized?

The Chronicle of Higher Education recently published an op-ed piece entitled “MIT and Harvard Have Sold Higher Education’s Future,” criticizing the transaction as a “major, and potentially fateful, act of betrayal.” After hearing Harvard Provost Alan Garber’s perspective on the matter, they said he was “conceding defeat” while they referred to 2U as “profiteers.”

The Chronicle’s criticism demonstrates a lack of understanding of what it takes to run a sustainable software company. The general demonization of publicly traded technology companies is nescient.

The flexibility to scale and quickly respond to changes in software technologies and security threats requires a certain degree of nimbleness. Alan Garber mentioned in a Harvard Gazette interview, “2U has the resources to invest in new platforms and in marketing in ways that edX hasn’t been able to do as a nonprofit.” Institutions of higher learning are excellent educators and are known as innovators in research. However—bottom line—universities are not equipped to operate and scale a technology company.

What a Growing Technology Company Needs

Technology requires continuous re-investment to sustain and compete. At our company (EVAN360), technology improvements are addressed on daily basis. For example, every time Apple makes an iOS update, we re-test and adapt accordingly. We interface with dozens of other technologies and change is constant.

Running a software platform requires dedicated customer support and rapid response teams. Our EVAN360 customer success teams are expected to respond within a moment’s notice when users need assistance or have questions. It’s an ongoing investment. Software companies must be ready to scale their success teams as new customers join the platform.

Investing in marketing and sales is a must to generate growth and allow for future enhancements to be built for new and existing customers. This requires investment and risk taking. A publicly traded tech company has the opportunity to quickly raise funds through various financial instruments to ramp up marketing and sales efforts. The investors in publicly traded technology companies can accept the risk and understand the initial investments have a longer-term return.

Second, the technology and software we all use every day are supported by publicly traded tech companies. We use Google, Apple Macs and iPhones, Slack, Adobe, Zoom, and so much more. These companies have been positioned to grow and increase their reach to serve millions of people. And that’s the plan for edX and 2U—to be a sustained learning resource for people all around the world.

According to a recent press release,”Together, 2U and edX will reach over 50 million learners globally, serve more than 230 partners, and offer over 3,500 digital programs on the world’s most comprehensive free-to-degree online education marketplace.”

Want to learn more about EVAN360? See how it works here. 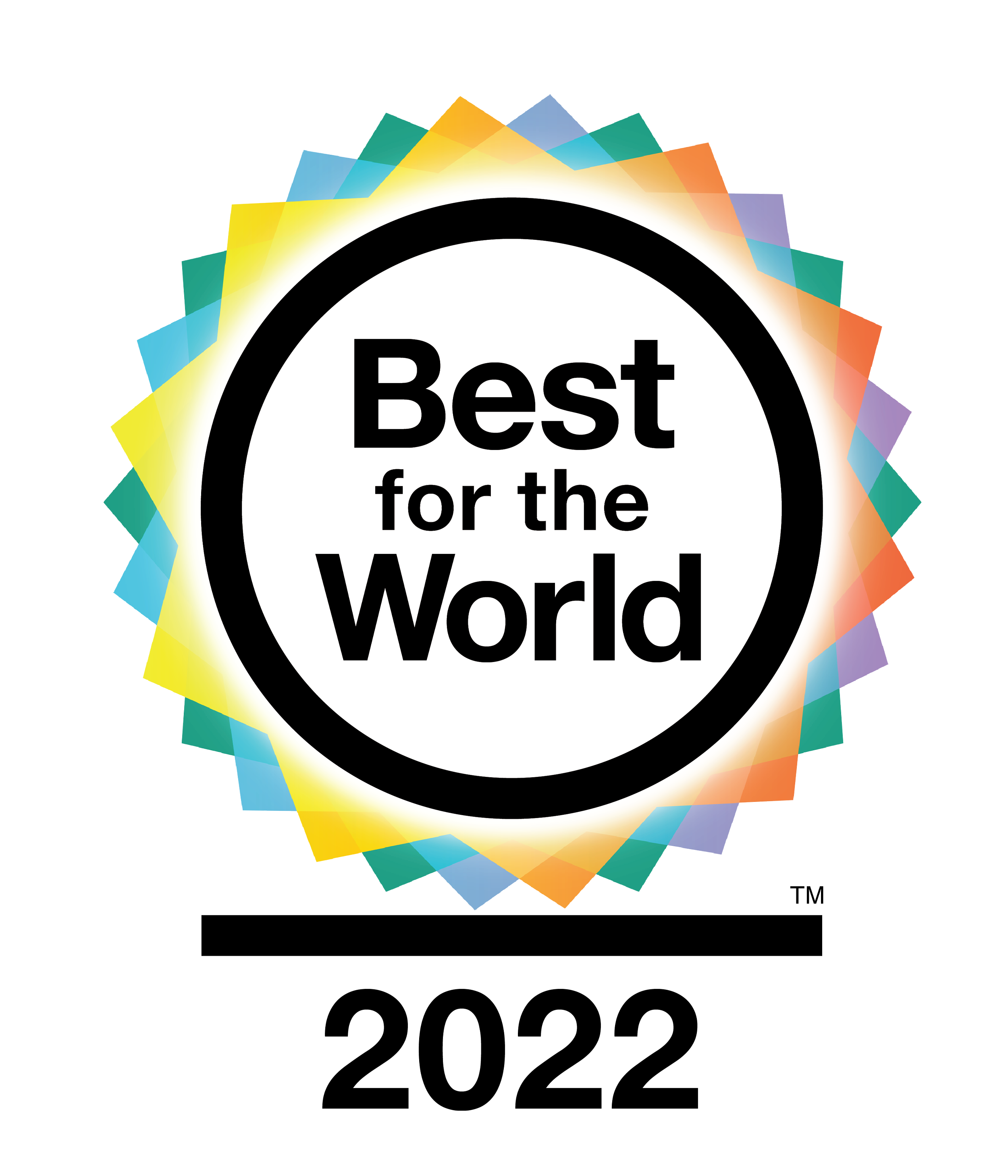 Copyright All Rights Reserved © 2022. EVAN360, LLC.
Subscribe For Weekly Blog Updates
We respect your privacy. Your information is safe and will never be shared. 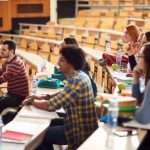 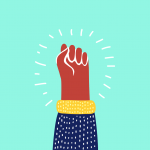 5 Ways to Improve Equity in Higher Education for Underserved StudentsPosts